Greg is a native of Batesburg-Leesville and co-owner and manager of the Kornegay & Moseley Funeral Home & Cremation Service.  Richland Counties only family owned and locally operated funeral home.
Greg attended Midlands Technical College, Southern Wesleyan University and is a 1991 graduate of Gupton-Jones College of Funeral Service in Atlanta, GA with an Associate of Science in Funeral Service.  Greg has been in funeral service for over 20 years. Prior to opening Kornegay & Moseley, he was a Location Manager with Caughman-Harman Funeral Homes from 1994 to 2007.
Greg is a member of the National Funeral Directors Association, the South Carolina Funeral Directors Association and Previously served as Chairman and Secratery/ Treasurer of the Central-Coastal group of the SCFDA. Greg is also a member and previously served on the Board of Directors for the Greater Blythewood Chamber of Commerce, he is also a member of the Greater Columbia Chamber of Commerce, a charter member the Blythewood Historical Society, Gideon's International Columbia East Camp where he previously served as the Faith Fund Chairman. Greg is a Master Mason and member of Batesburg-Leesville Masonic Lodge #138 and Dentsville Masonic Lodge #389. Also, a member of the Order of the Eastern Star, 32nd Degree Scottish Rite Mason, Knights Templar York Rite Mason and a Shriner with Jamil Temple.
In 2010, Greg was awarded the designation of Certified Funeral Service Practitioner (CFSP) by the Academy of Professional Funeral Service Practice, Inc.
Greg is married to Melanie Nicewonger Moseley formerly of Pelion, SC. They have two daughters, Claire and Eva. Greg and his family are very active members of Spring Valley Baptist Church where he serves as a deacon.

Van has a daughter, Caroline. He is a member of Bethesda Presbyterian Church, the Camden Jaycees and the Blythewood Rotary Club. 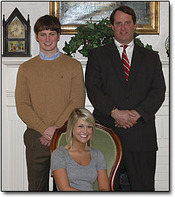 Johnny attended Wofford College on a football scholarship, where he was named to the honorable mention All American Football Team as an outside linebacker his sophomore year before injuries ended his career his junior year. Johnny also was an honorable mention high school All American and All State Defensive End while at Camden High School. He was selected to play in the 1978 Shrine Bowl and he and his father, John, were the first father and son Shrine Bowlers at the time, his father having played in 1952.

Johnny has served as a volunteer coach for the Camden-Kershaw County Recreation Department for football, basketball, softball and baseball and volunteered as a Camden Middle School football coach, as well as a Lugoff-Elgin JV and 9th grade football coach. He is an avid offshore fisherman having won several fishing tournaments in South and North Carolina. 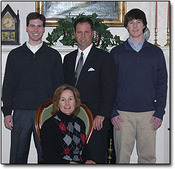 Grainger is married to Molly Jones Kornegay, they have two sons, Grainger IV and Will. He is a member of Bethesda Presbyterian Church where he has served as a Deacon and is currently serving as a member of the committee developing a Memorial Garden on the church grounds. Grainger is a member of Kershaw Lodge #29 and the York Rite. He is a past member of the Camden Jaycees and a longtime committee member and former chairman of the Wateree Chapter of Ducks Unlimited. 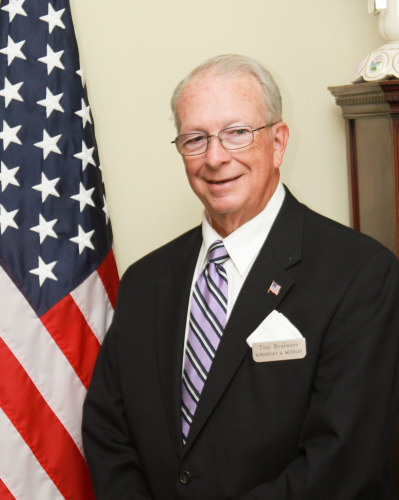 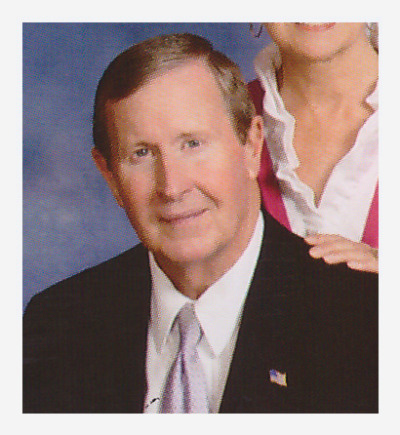 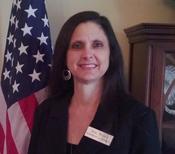 When Death Occurs
Death Away From Home
Special Programs